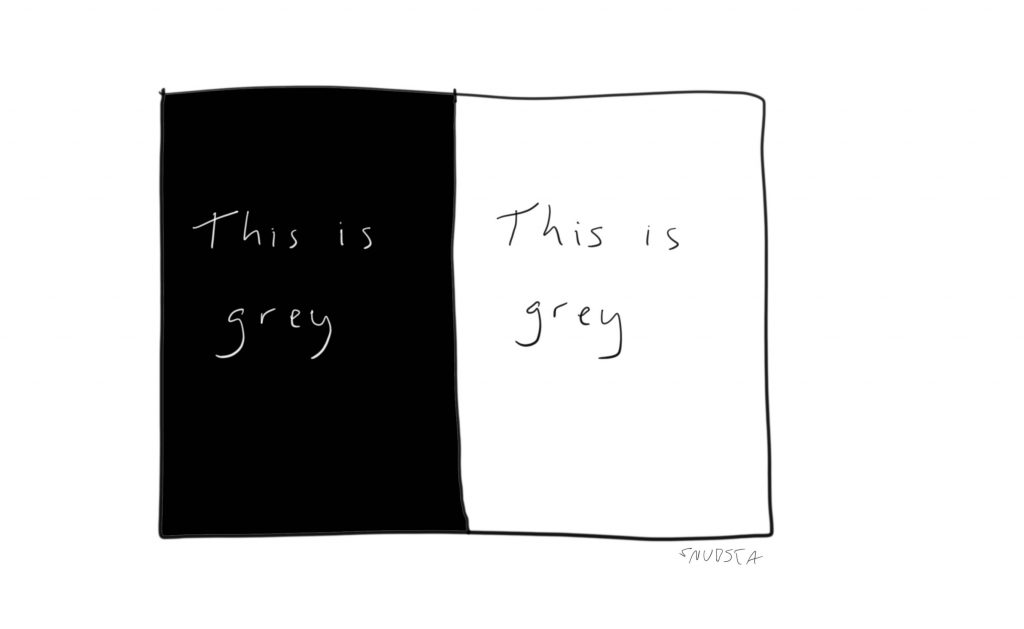 I first heard of Margaret Thatcher when I was in the Downing Primary School playground and someone referred to her as an “old bag.”

I didn’t know who she was, but I worked out that it wasn’t good to be an “old bag,” which was worse than being a “new bag,” but probably not as bad as many other things she could have been called, such as a “witch.”

Later on, I found out she had become Prime Minister in a blue suit, replacing Jimmy Carter, who I thought was in charge along with his sidekick Jim Callaghan. We had some US Air Force bases near where I lived so all that made sense.

One day, probably before all this, Michelle, the milk monitor, fell, smashing the little glass bottles and “cracking her head open.” It was the biggest emergency I had experienced thus far.

Soon after that, the milk disappeared. Later, they said it was because of Thatcher, Thatcher, milk snatcher. (Anyway, the milk was clearly a bad and dangerous thing and was often too warm, so I didn’t mind that much.)

The next thing I remember was the miners strike. I already knew that Mrs Thatcher was bad (worse than an old bag but maybe not yet a witch) but I also knew that Arthur Scargill, the miners’ leader, was bad too, because my grandfather said so.

What I didn’t understand was the pictures of the miners and their dirty faces and how it was bad that they wanted to keep doing their jobs. I thought they were doing a good thing by working hard, and I didn’t know why Mrs Thatcher wanted us to think they were bad people.

A few years later, everything changed, because working hard meant you got rich by trading shares. My grandfather was happy with people who did this because he would check the prices every morning in the Daily Telegraph. Mrs Thatcher was glad these people bought Porsches and large houses just outside London.

Around this time, Mrs Thatcher created the Big Bang, which meant everyone could buy shares and be rich, just by using their computers. I got rich too by delivering the free weekly newspaper and I bought a blue and yellow diamond-patterned jumper in Burtons because I wasn’t brave enough to go into Top Man at Top Shop.

Some time after this, British Airways removed the Union Jack from their planes. Mrs Thatcher got her handkerchief out and covered up the tail-fin on a model aircraft. At that point, I thought she was perhaps going doolally, and I thought it was bad she preferred British flags over international signs of friendship.

I remember one day, when I was a first-year university student, I saw a newspaper board saying she had resigned. I knew she was a little crazy and that she was holding on to power too long (and that she was bad), but I felt sad at the same time because she had always been there and she tried to hide a tear as she left Downing Street.

It’s almost 30 years since that day, and time gives perspective. Looking back, it’s clear how I chose to frame things as black and white, good and bad, depending on the narrative I went along with. And once I chose a side, it was hard to change my mind (which is why I still support Ipswich Town.)

The trouble is, it takes practice to look because first I have to notice the movie of preconceptions that’s running through my mind. Only when I become aware of that, can I pause the movie and look beyond the screen to see what might actually be true.

There’s usually some grey when I allow myself to notice.

(Except when it comes to Donald Trump.)