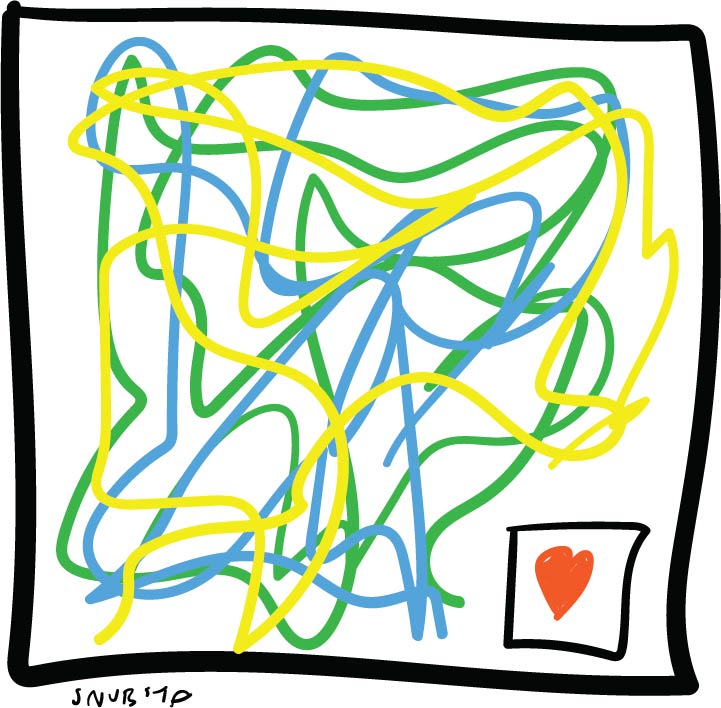 I’ve lived in many places; I’ve traveled to even more.

Or proud Leeds, Victoria’s finest just a skip from the limestone Dales and their gurgling streams and noisy sheep.

Or solid Birmingham, with its roads and its canals; its criss-crossing railways and chocolate factory village.

Murcia – that forgotten part of Spain, half desert, half palm trees… and a dash of Africa.

Amsterdam, so magic at night with its white-twinkled bridges over be-barged water.

And Toronto, so politely commercial and generously seasoned with the spices of the world.

All of them, so interesting and so different. And yet, most often, wherever I am, it’s ten metres square of the Earth that captures me. The woody or ozony scents, the insects or the waves, the sogginess or the rockiness – sufficient already for a world of joy.