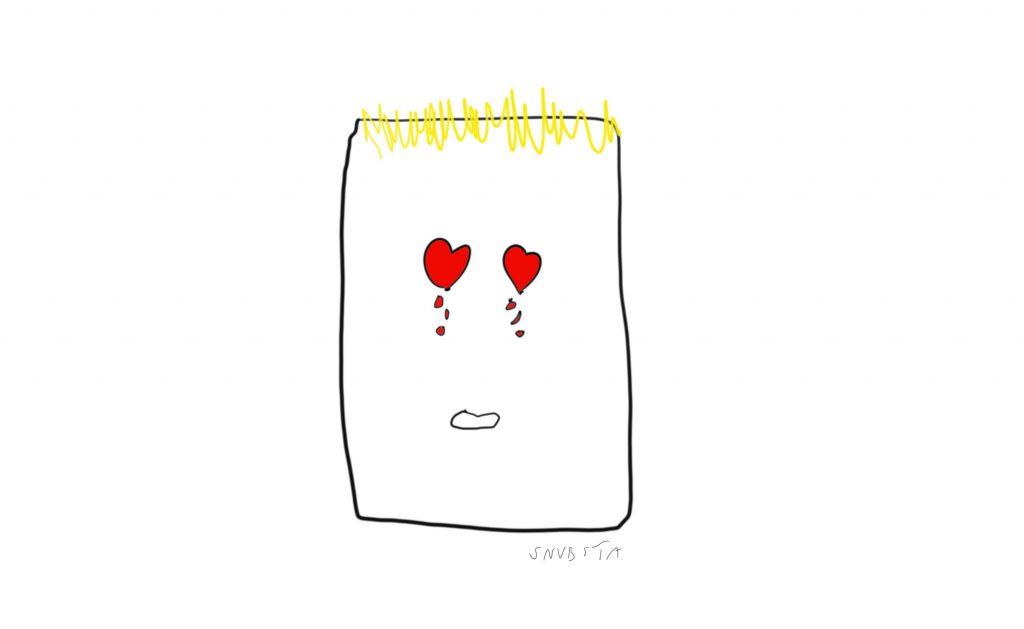 The best night of the year was when Father Christmas came to my street.

Never has a truck looked so magical, transformed by lights and music into CHRISTMAS – and all the excitement that meant to a little boy in his pajamas.

I’d watch from the living room window and then open the front door to the chilly night to receive gifts from his elves. If I was lucky, Father Christmas would see me and wave.

Fast forward 40 years, and one family I know don’t do the whole Santa Claus thing. They told their children he was a made-up lie. So one day their four-year-old went to school and announced to his class that Santa didn’t exist

There were tears and a letter home.

I’ve spent time these past years attempting to cut through to reality, hacking away at the stories and the lies they tell so I can get closer to truth.

Sometimes, the stories hide the pain we think reality tells. But when we keep looking, we see the pain is often another made-up tale. If we can sit with what’s real, its simplicity can bring joy.

Father Christmas was a magical enchantment. But now I look for enchantment that’s real.