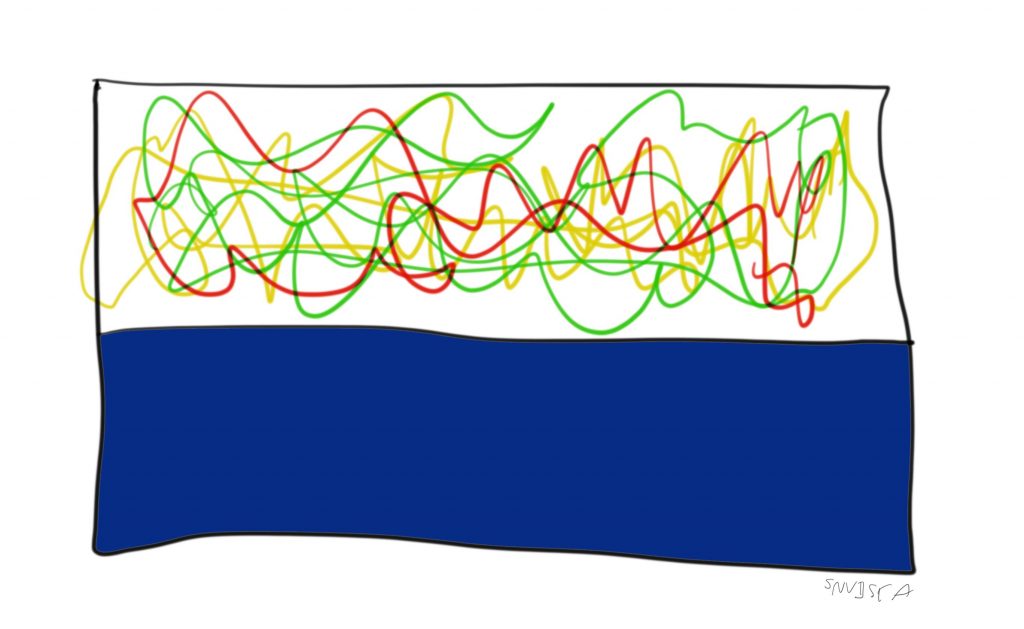 When I was a child, I would lie in the bathtub so my feet could turn on the taps. Then I would block one of the spouts with my big toe.

Sometimes, I would dip my head under the water and hear the phlock as my ears filled and my senses deadened.

I squeaked my fingers along the tub, vibrations landing dully in my ears.

Down here was a place of discovery, a dimension from the outside world, where sounds were heard through their difference.

There’s something to reducing the inputs, so we’re forced to focus on what’s left. Only then will we notice beauty in the simplicity of what is.

Why don’t we do this more often? Are we frightened of drowning out the world?