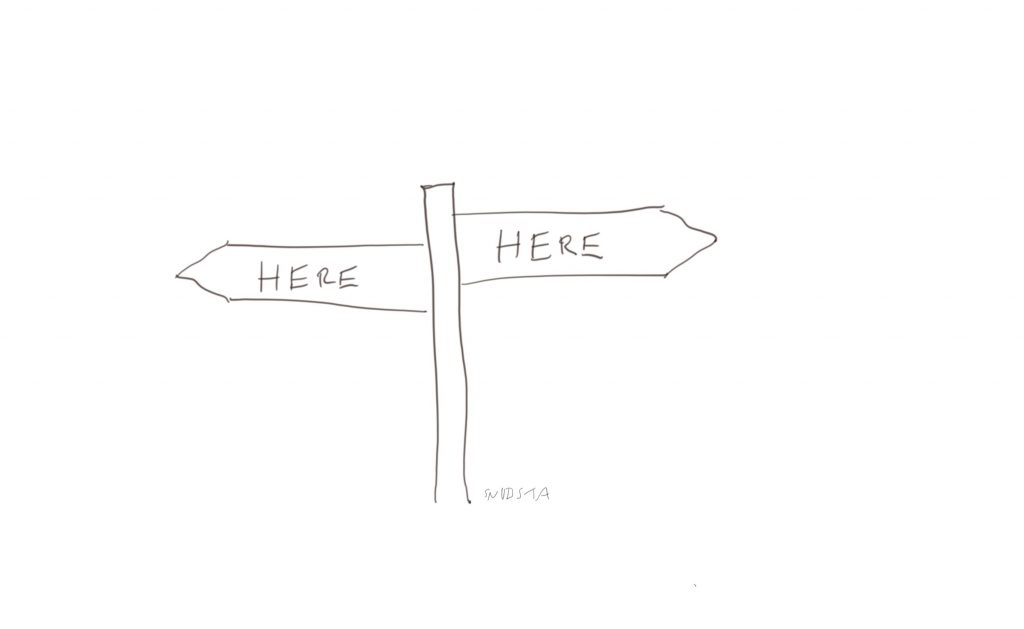 I remember joking to my brother once that the only reason the two of us got out of Ipswich was because we used an orbit of neighbouring Bury St Edmunds as a slingshot, like the Voyager space probe, to give us enough momentum to escape the gravity of our hometown.

Ipswich, we had come to understand, was like a dark blanket for our dreams: stay too long and we’d never leave. The cozy easiness was a de-oxygenated Sunday morning in bed, leading to a life of fuzzy mediocrity.

If the people of Ipswich were to create a motto for the town, it would be: It’s a bit crap here and other places are much better, but what do you expect from Ipswich because that’s how it is.

So if you want to do something, you have to get out – and if you don’t, you’re a loser.

My escape aged 18 up the A14 to university led to cities around the country, then The Netherlands and Canada. I never lived in my hometown again.

Ipswich wasn’t the only place with a confidence problem I’ve made my home. I recently struck up a conversation with a course classmate by saying, “I hear you’re from Birmingham?”

“Yeah, it’s hard to hide this accent, innit?” she said.

And when I was a student in Spain, I lived in Murcia, where one of the first things I learned was that it was the poorest province where the people were unintelligible because they “swallowed their words.”

Maybe there’s a certain pride in being from the place where the grass is browner.

I still visit Ipswich, and my feelings have shifted through “it’s not so bad,” to “it’s actually quite nice.”

It’s possible that with age, I’ve seen through the hometown narrative to notice what’s true.

My geographical preferences are now bifurcated – a binary star of Ipswich and a small town in Canada. Over this side of the Atlantic, in “Ontario’s poorest county” where it was -30C the other morning, I’m thrusting deeper roots.

I’m discovering my own truth – in the place I’m in.

After all, as the Jon Kabat-Zinn book says, “Wherever you go, there you are.”

← The fundamental importance of OKnessWe just have to notice it →