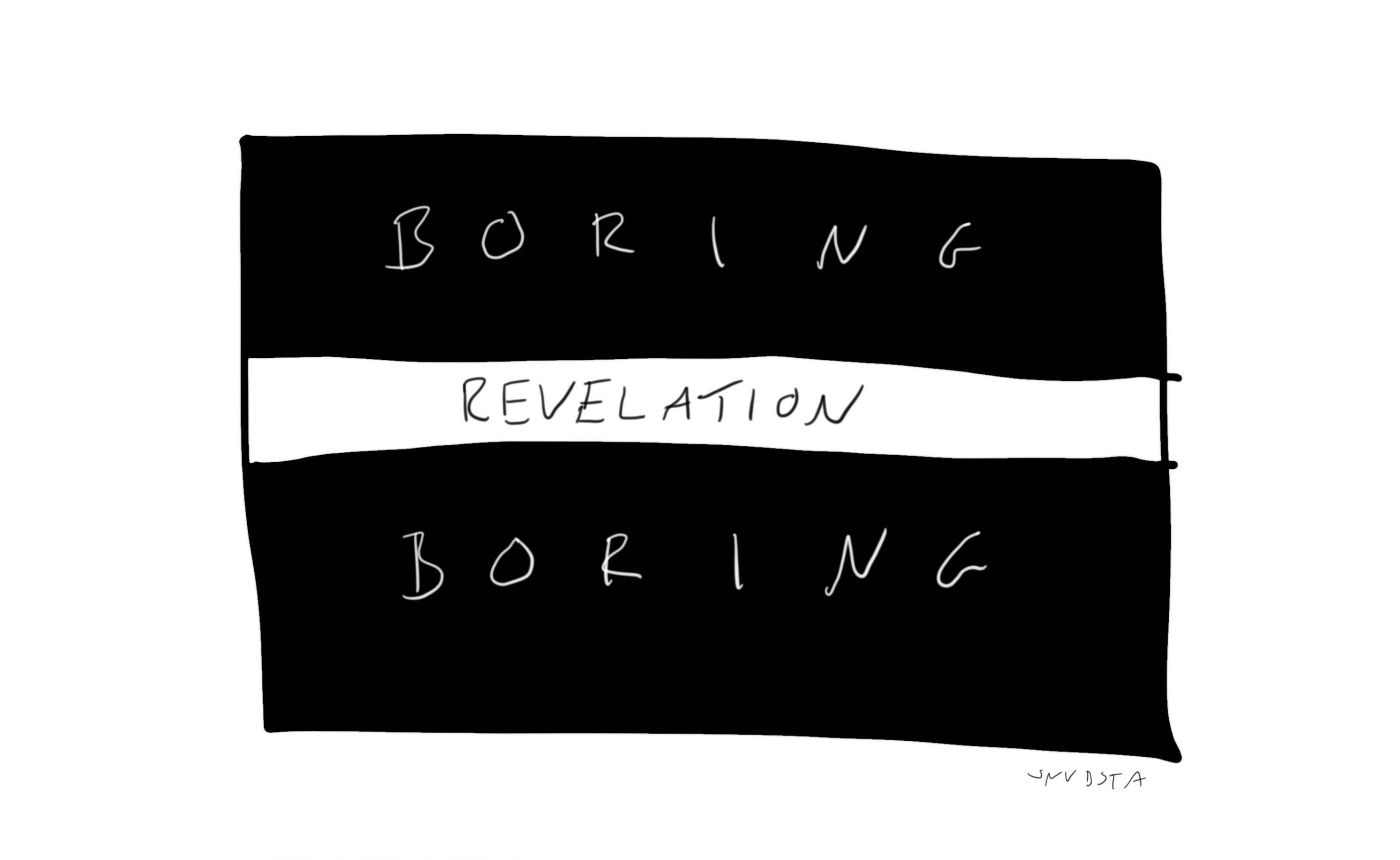 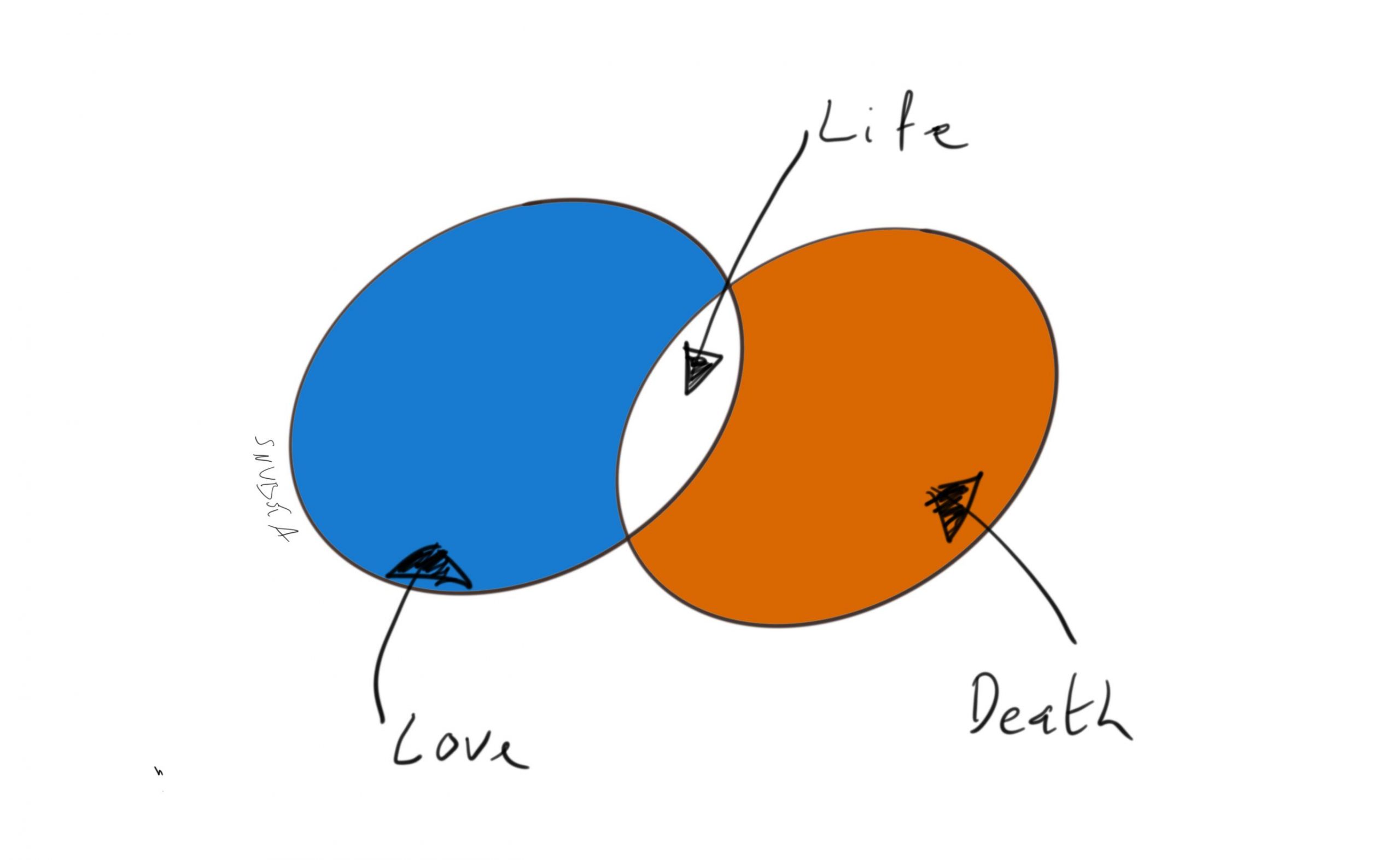 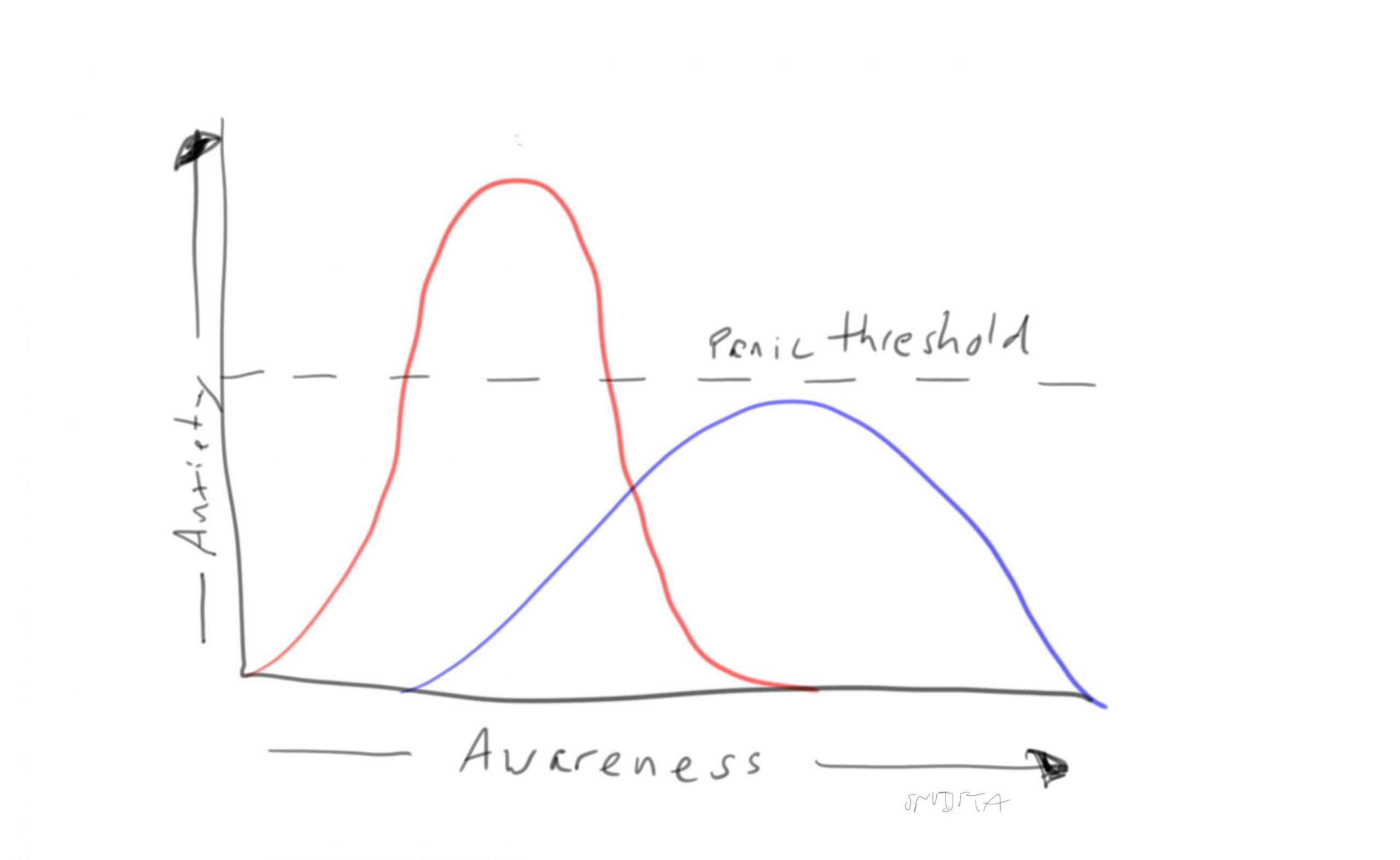 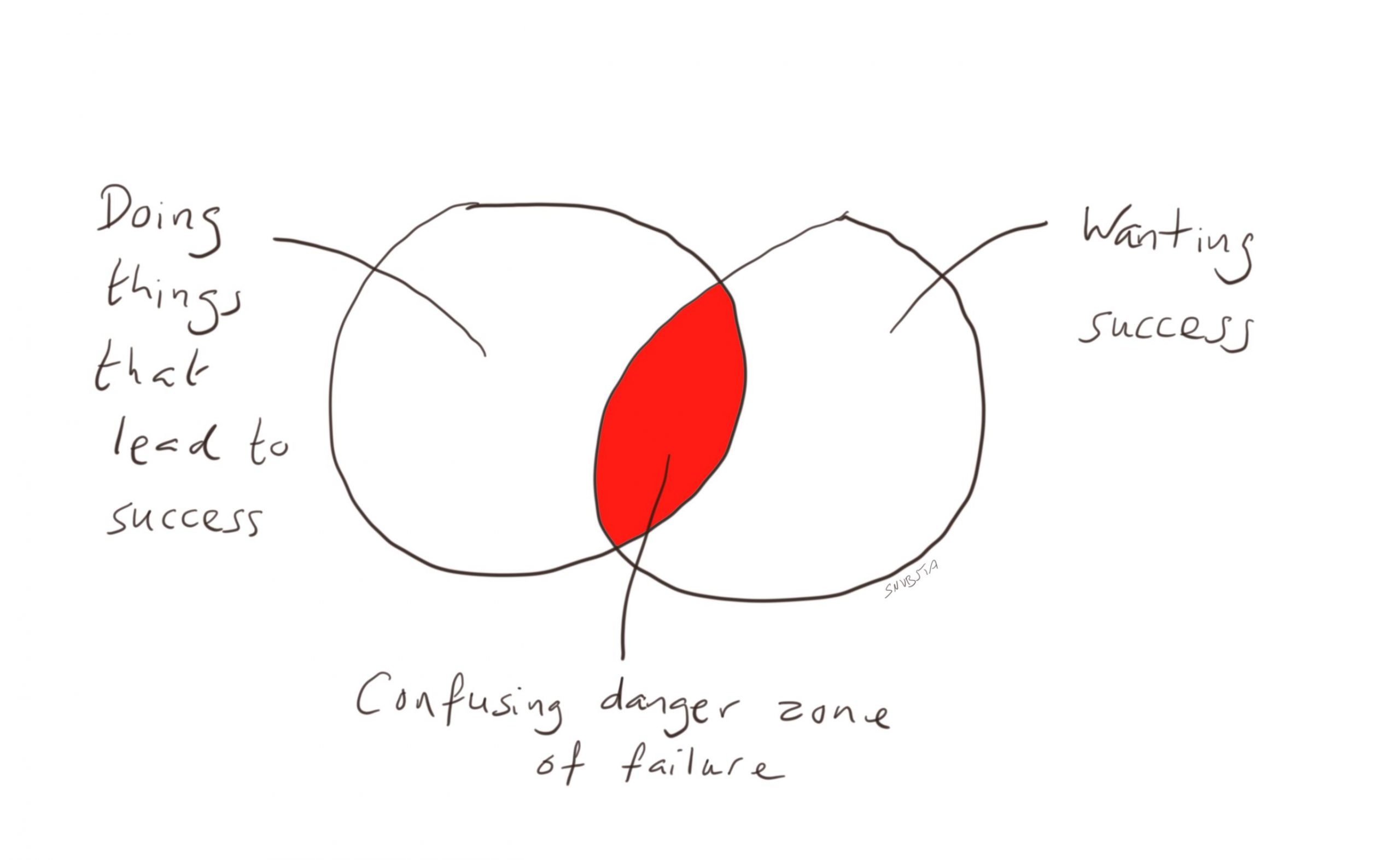 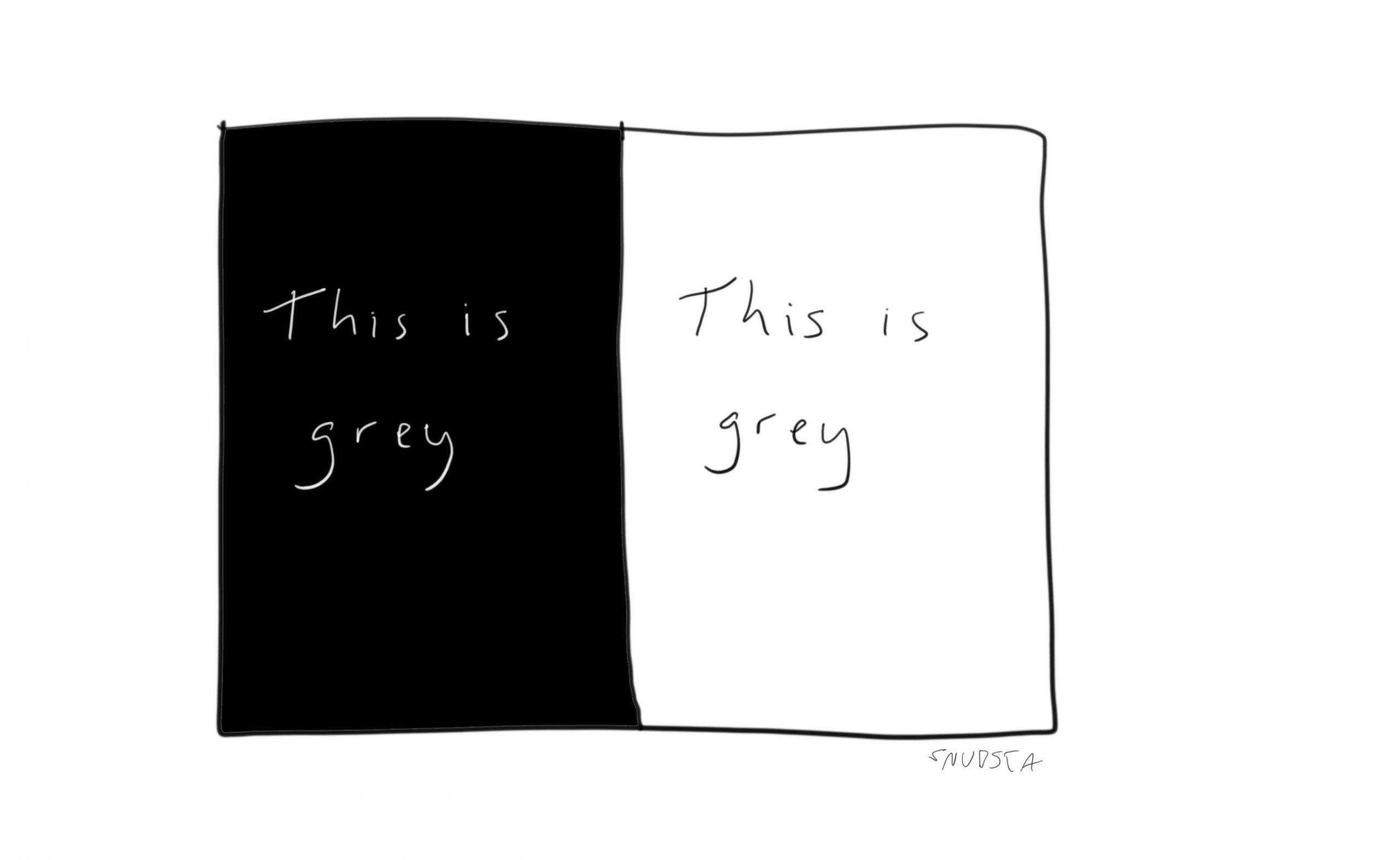 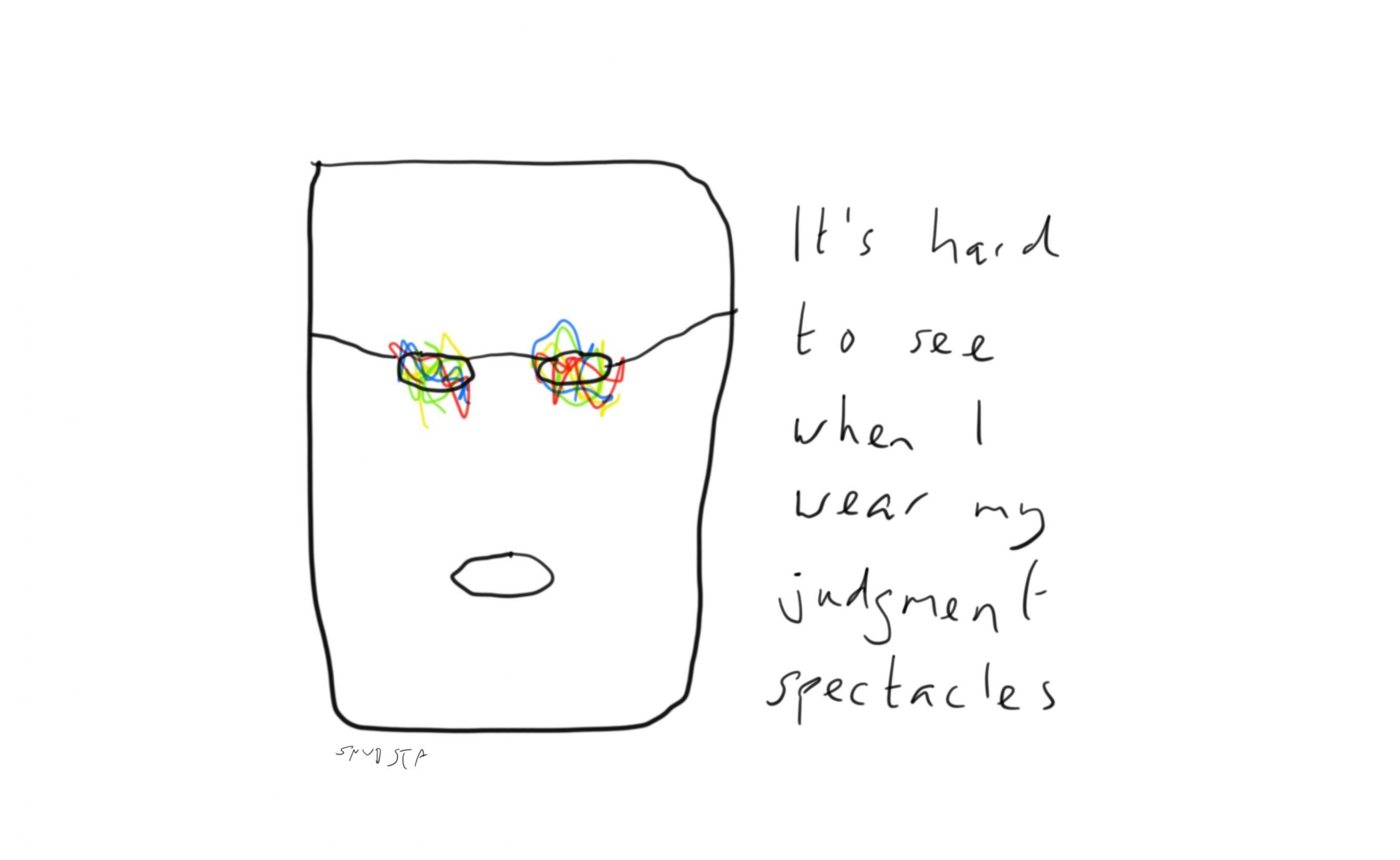 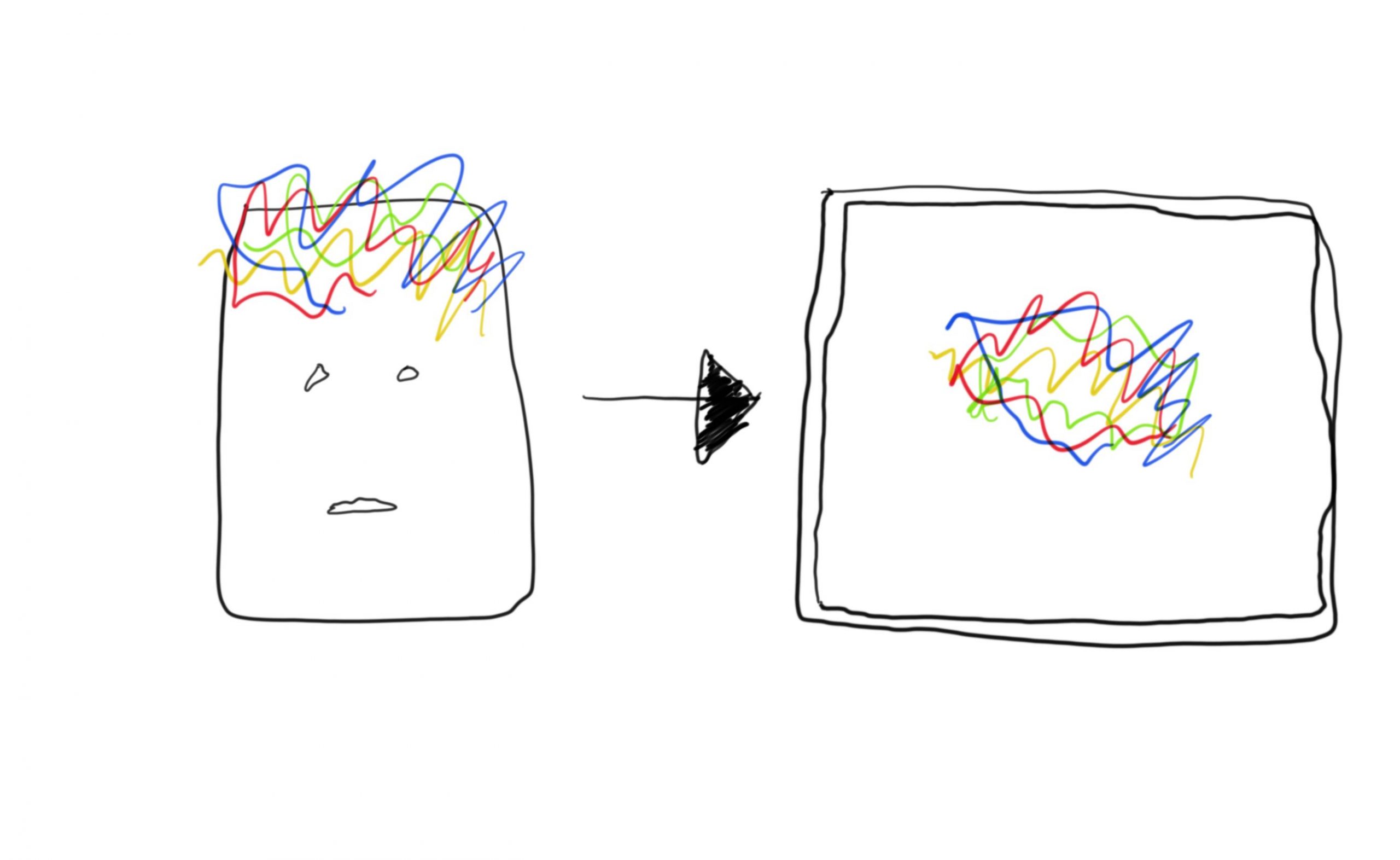 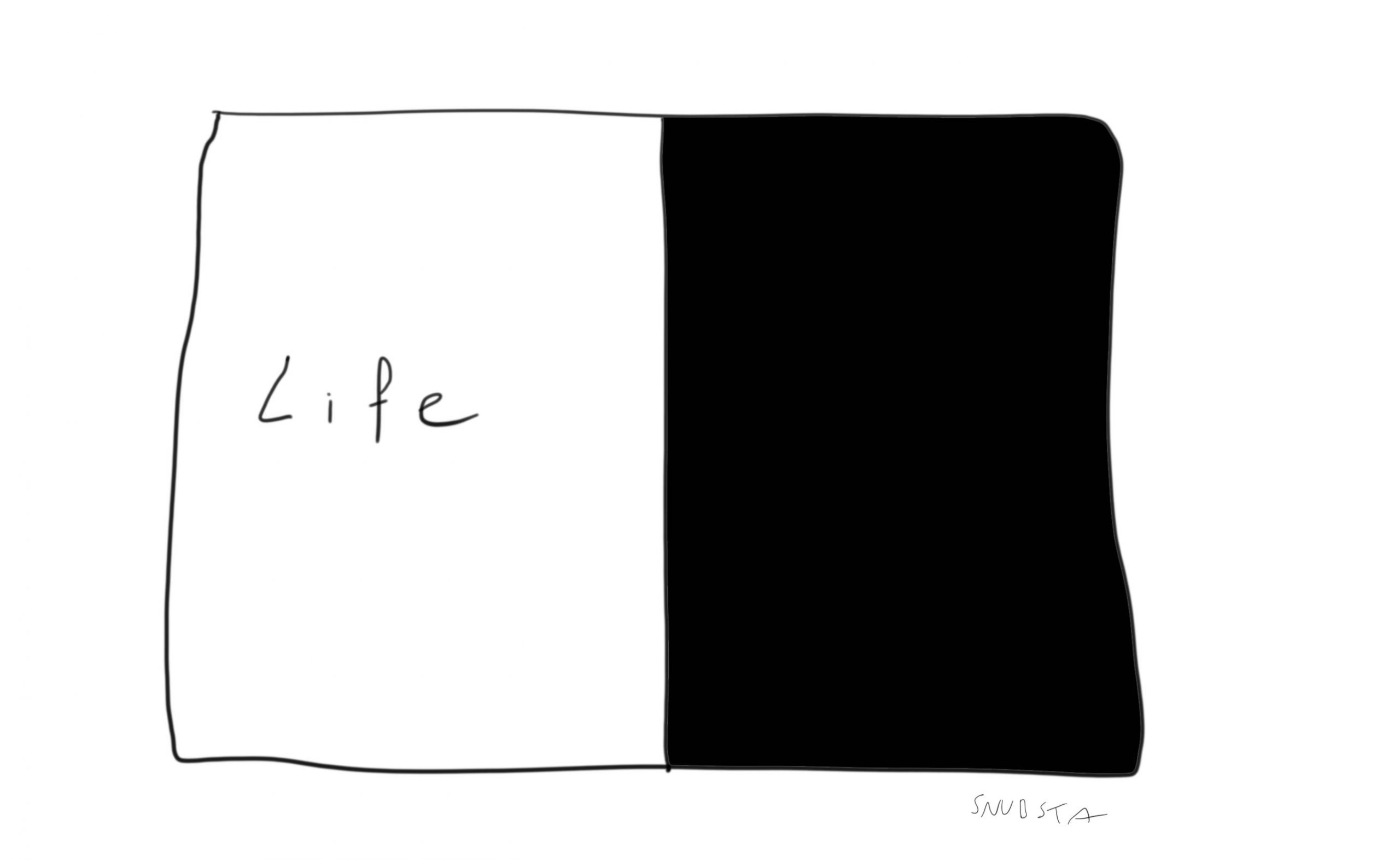 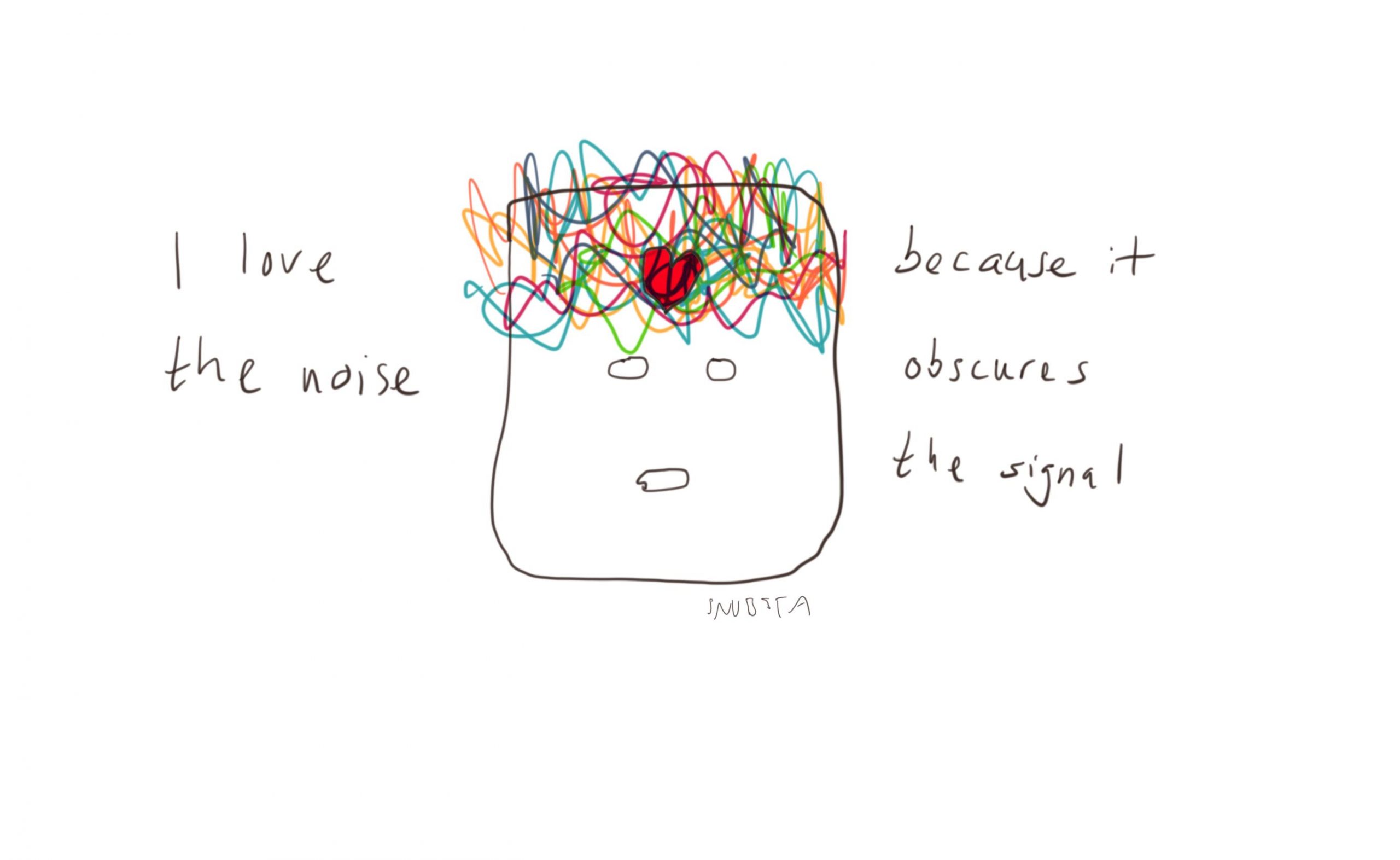 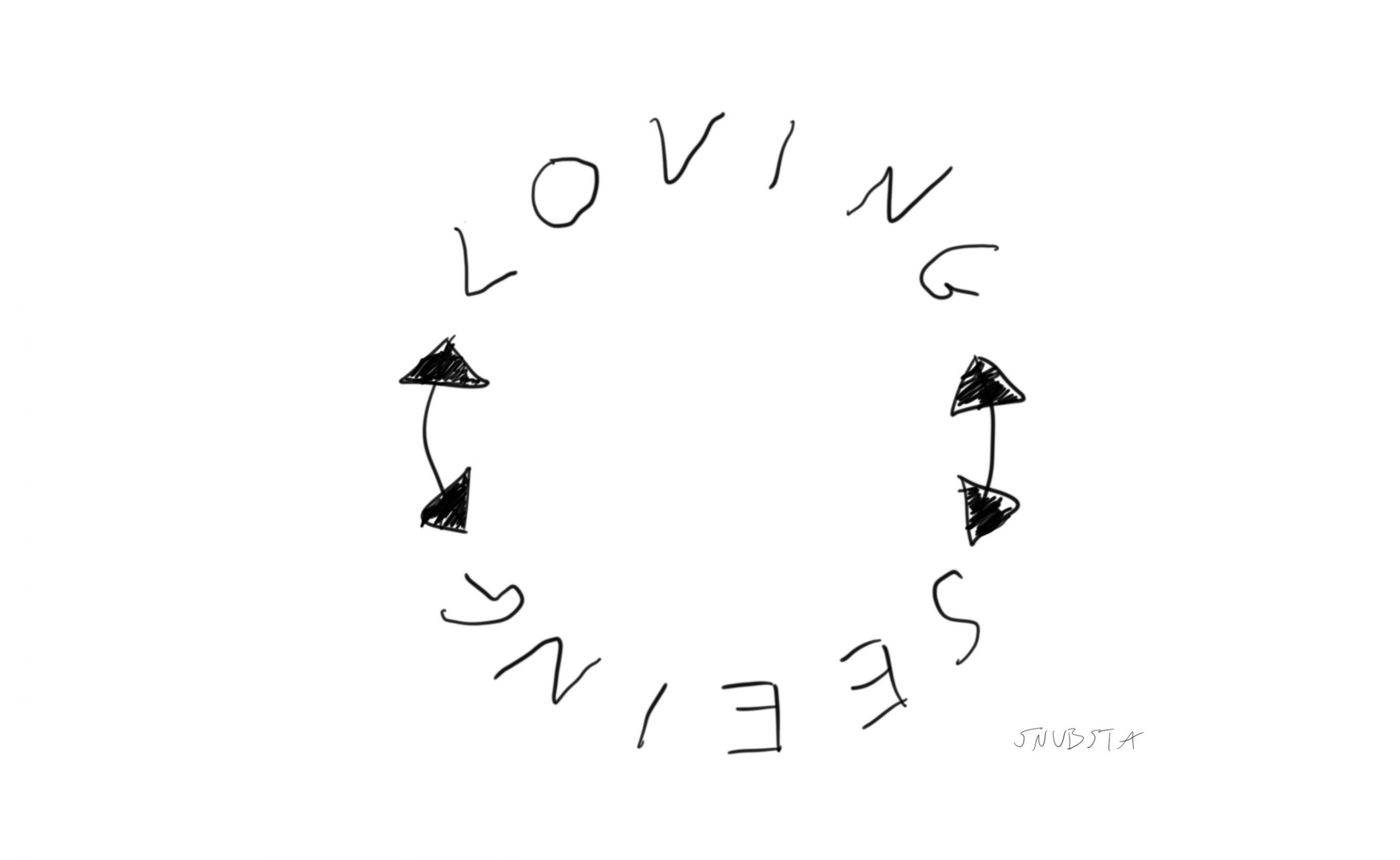 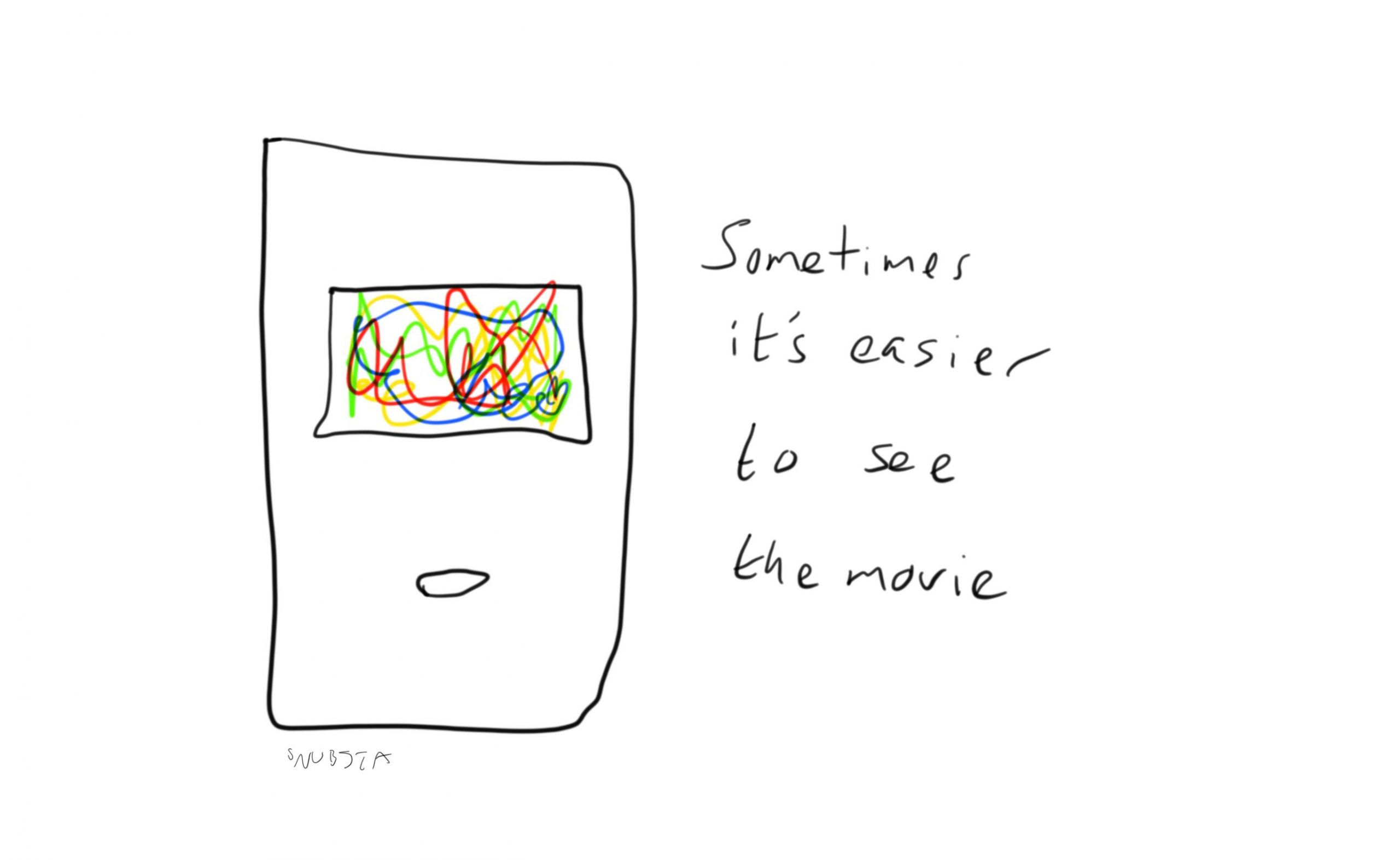 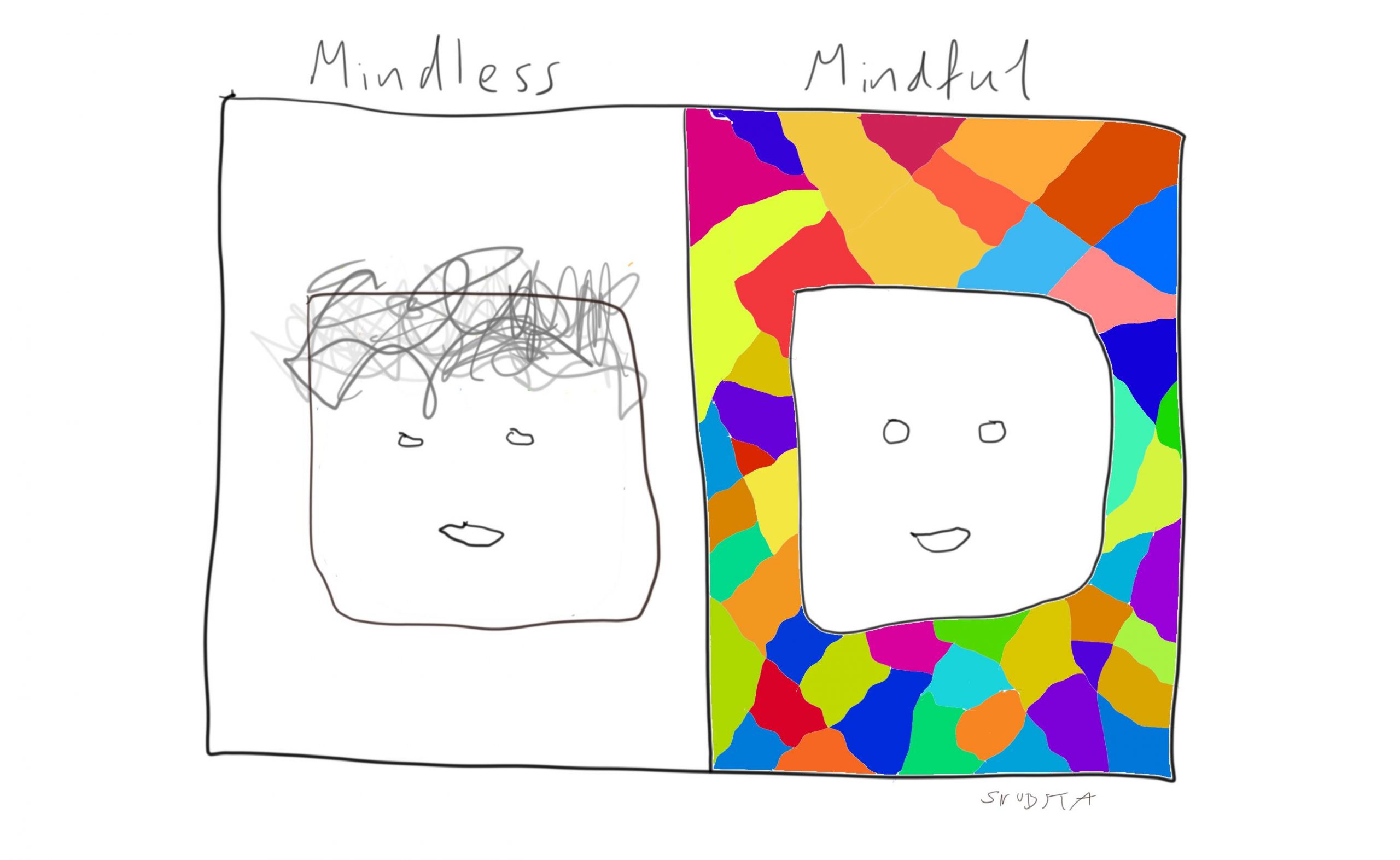 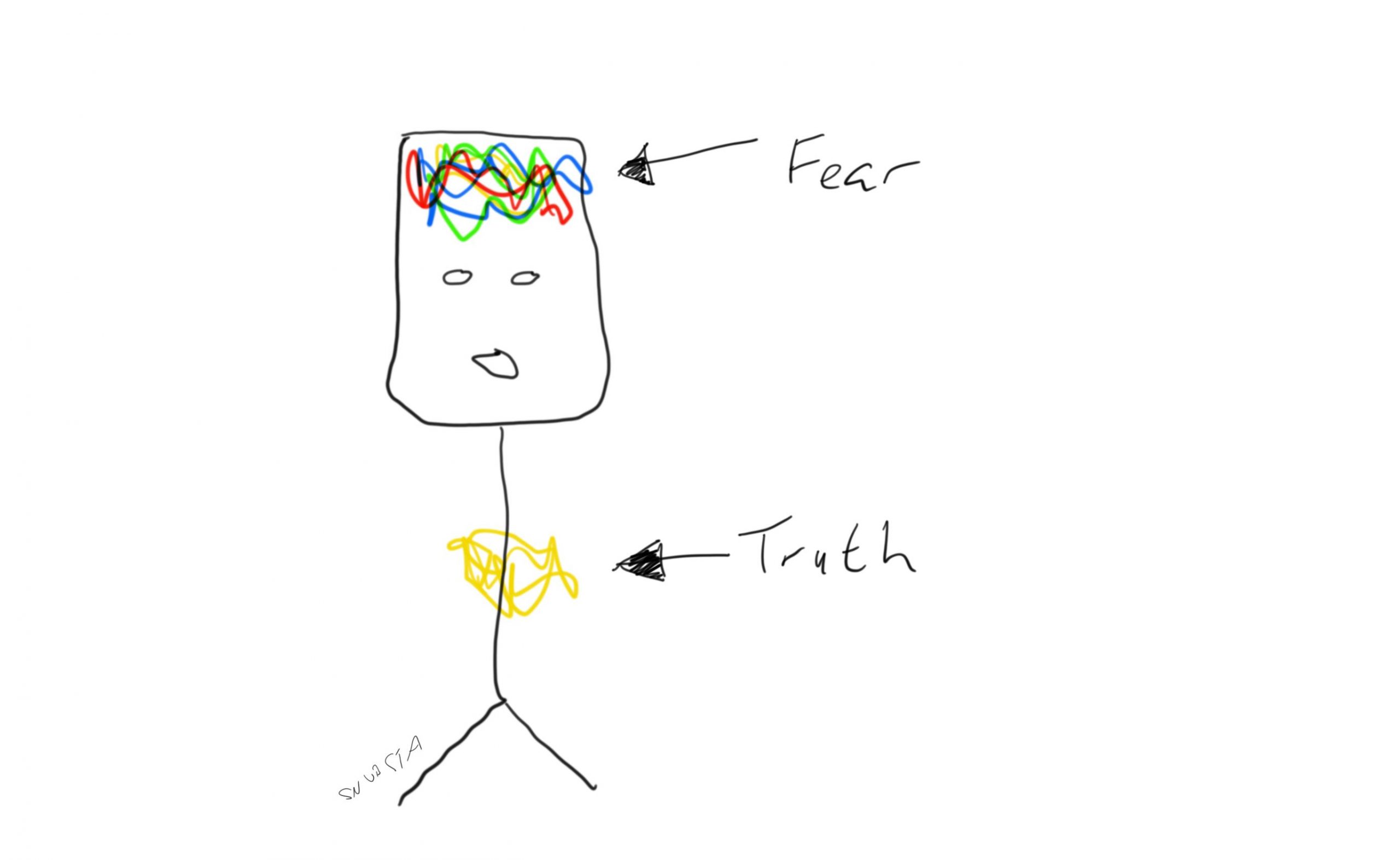 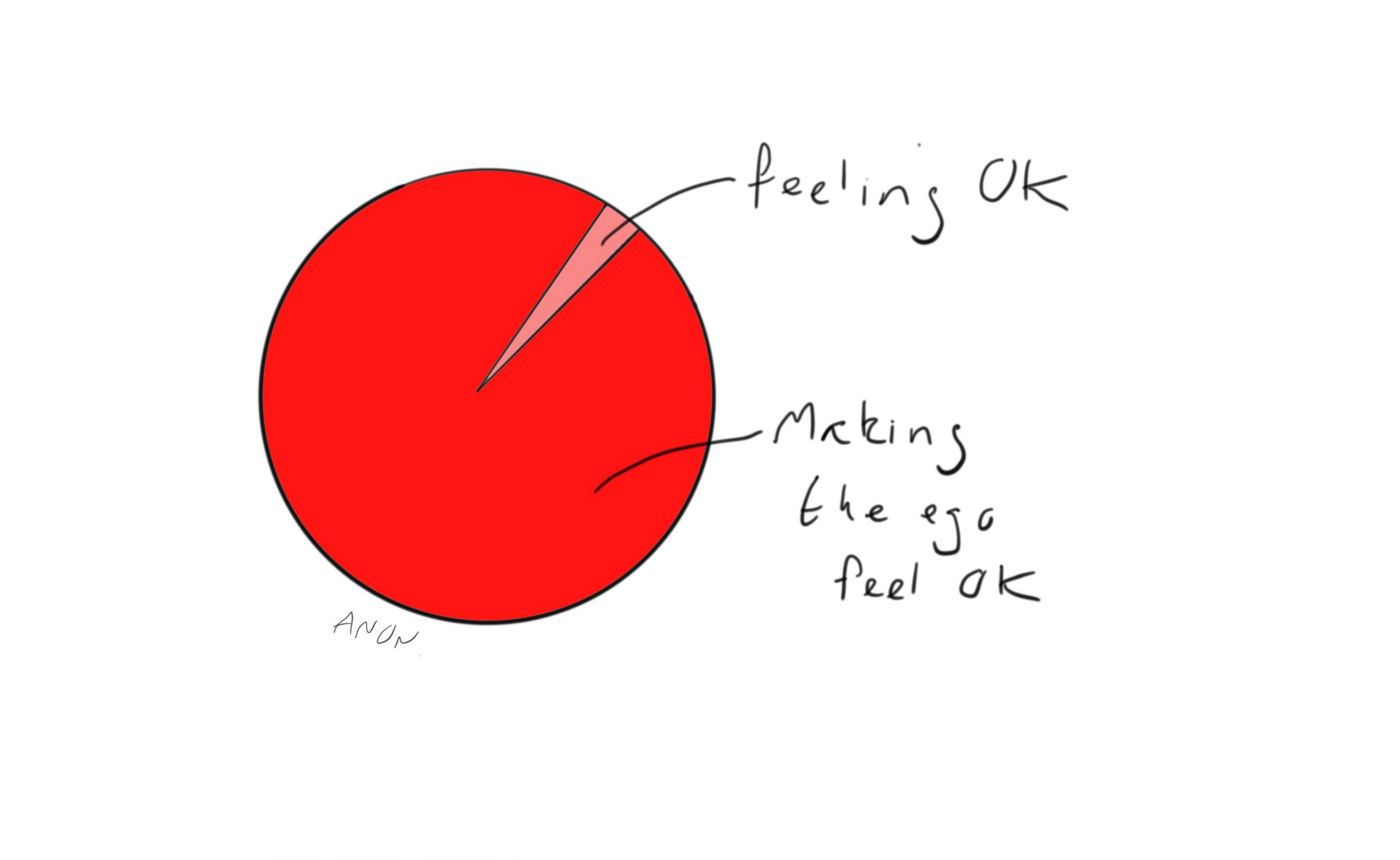 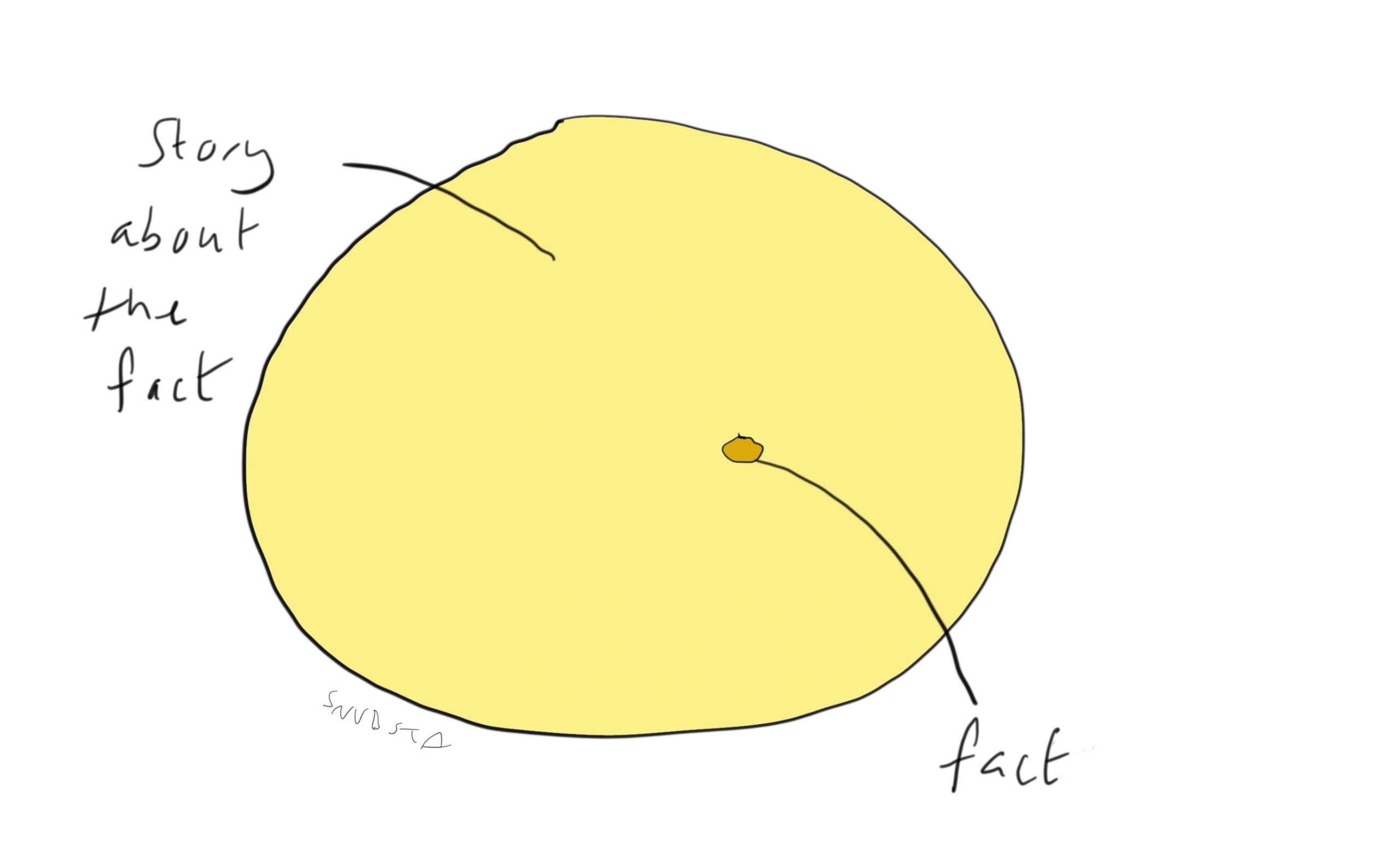 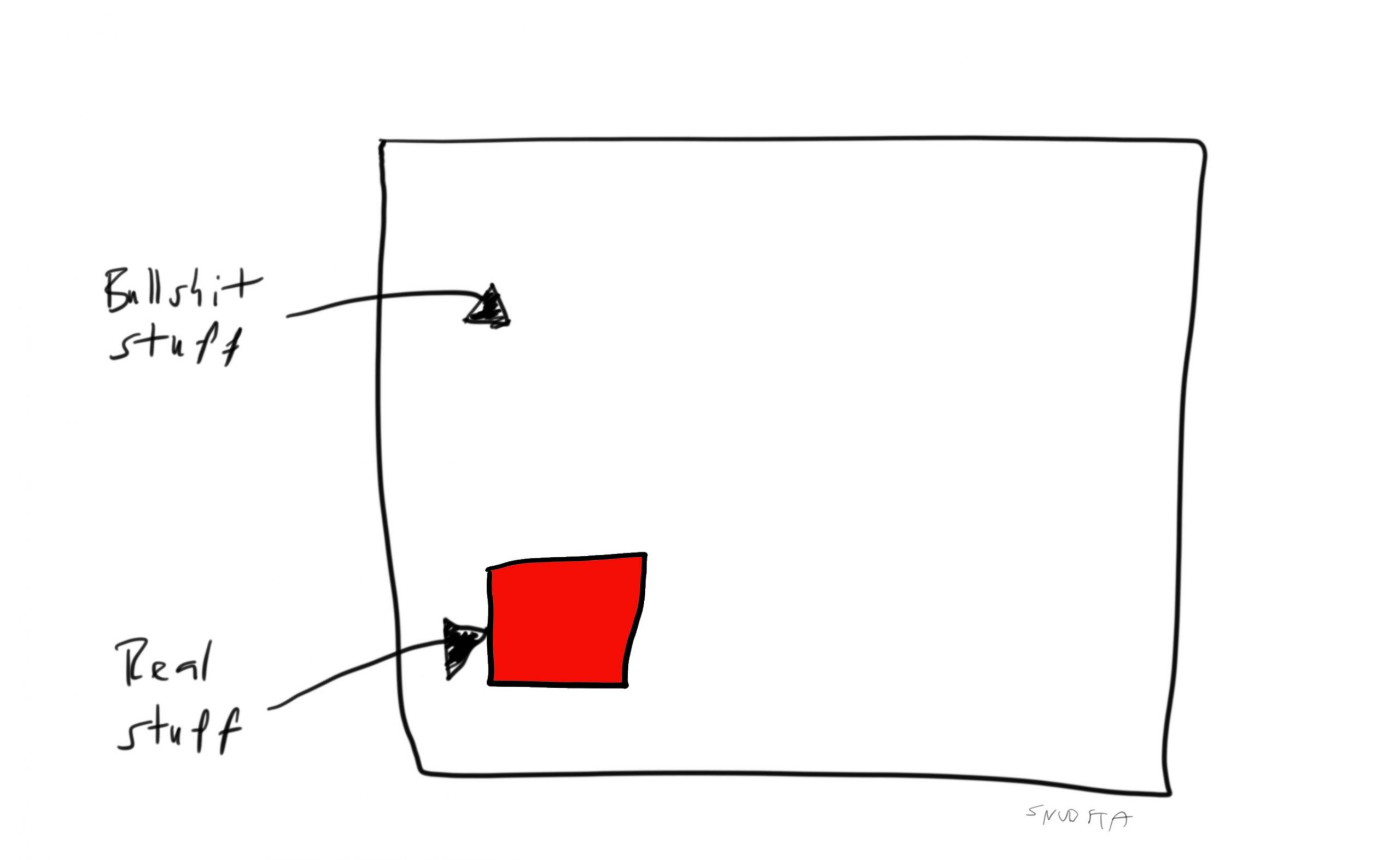 Grandpa died an hour before my grade five piano exam.

I did the exam anyway, and left the room all happy because I survived the sight-reading part. My mother’s face as she greeted me afterwards reminded me of the news.

We got home and Dad arrived from work. He started crying as soon as he came through the door. I started crying too, and later, when Mum asked me why I was crying so much, I said it was because I was sad for Dad, which was true.

I didn’t go to Grandpa’s funeral. It was decided my brother and I were too young.

There were three grandparents’ funerals after that. I remember Grandad – the last one to die – saying once he disliked that people wore black ties to funerals because funerals should not be unhappy events. So I went to his funeral with a coloured tie. An announcement was made about my reason why.

That was when I started to question why death was so unsaid and sad.

Two decades after that, my friend Chad was diagnosed with cancer. It was the kind of cancer where he had hope but we all knew different. I remember the last time I saw him – he was hollow and yellow. We had lunch and then said goodbye like we were going to see each other another day.

All these things happen yet we obscure them. We look the other way so we are forced not to see.

But I can’t help but wonder, if we turned around and said hello to what will happen to us all, that it wouldn’t seem so taboo.